India took first step towards unified tax on goods and services [upon Parliament clearing the Constitutional Amendment Bill (the Bill)] on August 8, 2016.

Of course, to reach destination, it has to travel a long journey (in the company of the Stakeholders) and as envisaged the route would be (likely timeline indicated in brackets):

It being a tax on a business transaction of supply of goods and services, it will have an impact on doing of business, tax and other administrative costs as also its operations very many ways including, in particular:

Team, Instavat feels that the Taxpayers and the Businesses should actively participate in the journey of the unified tax, to:

Team, Instavat to facilitate the efforts, wishes to communicate important aspects of GST (as outlined in various reports and/or Model Draft and/or other communications by the Governments) for:

We earnestly urge upon the Taxpayers to: spare some time, assess the impact & effects, and facilitate the unified tax, make suggestions and representations to the Governments for the desired results and effective compliance. 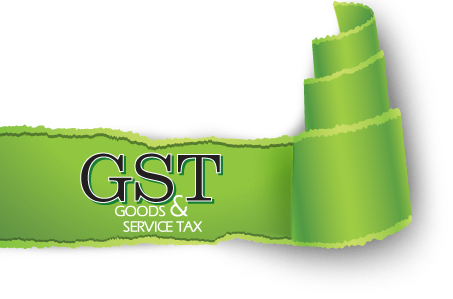